Why celebrate Christmas in Liege 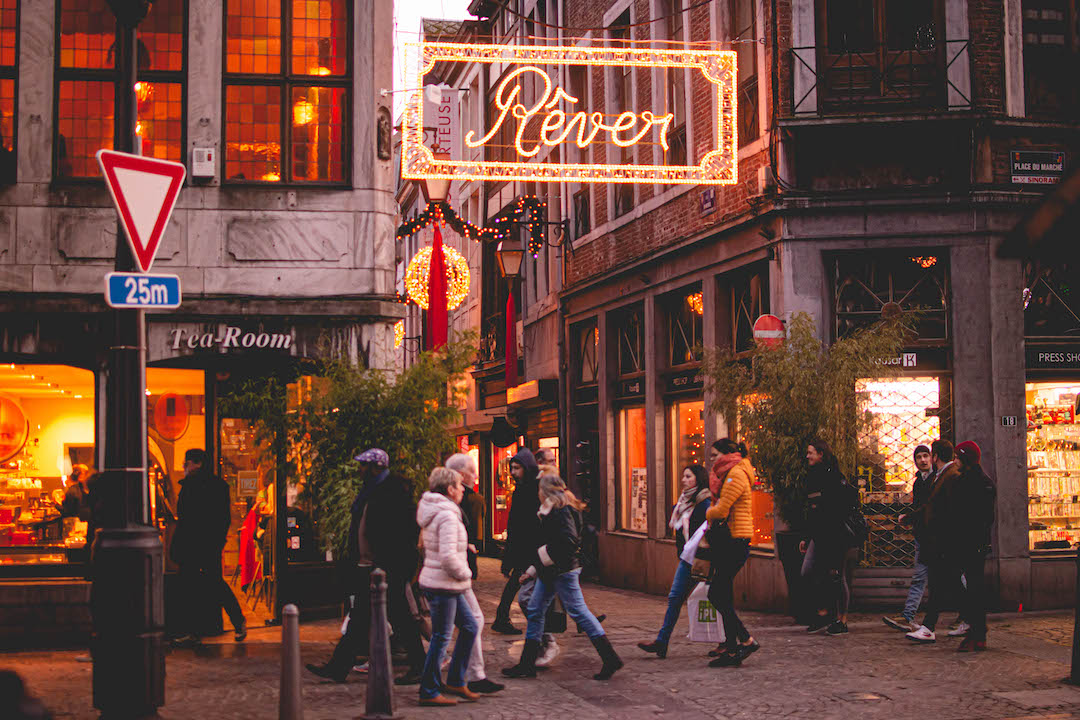 This is where it all begins

The Liege Christmas Village is the largest and oldest Christmas market in Belgium.  Founded almost 35 years ago, it has become the most important Christmas market in the country in terms of size, duration and spirit. It is a folkloric and popular event that has no equal and that each year revives the traditions of the Christmas festivities in the heart of the Cité Ardente.

For more than 20 years, the Cathedral Ice Rink has been an ideal part of the Christmas festivities, providing a special touch through its originality and conviviality. 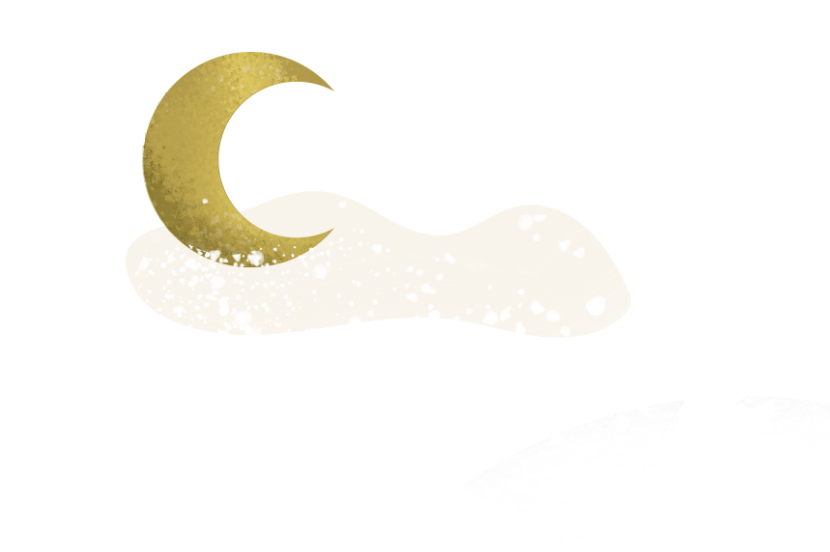 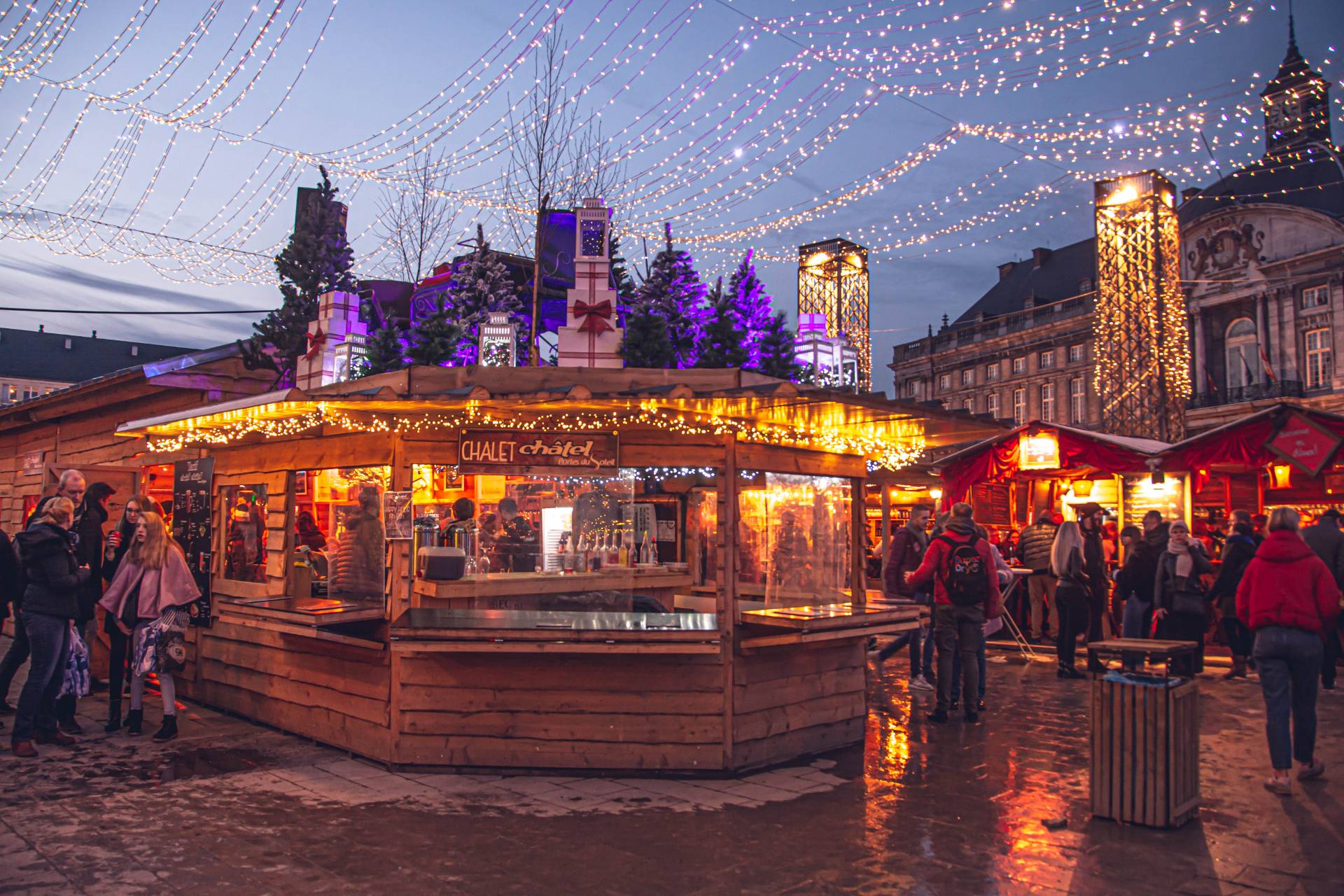 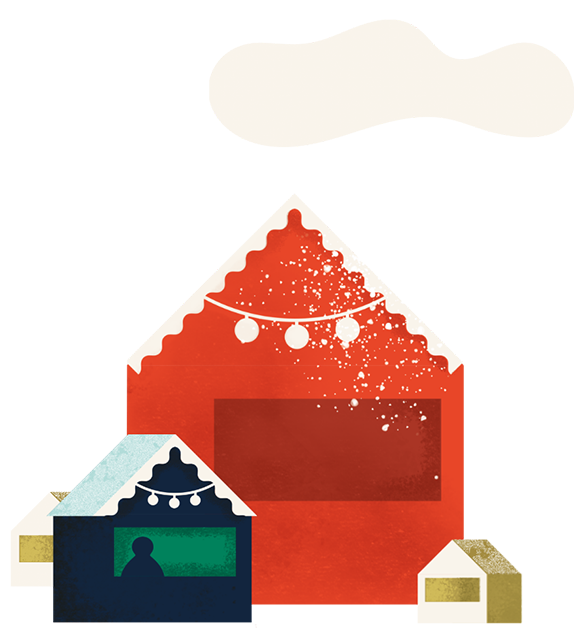 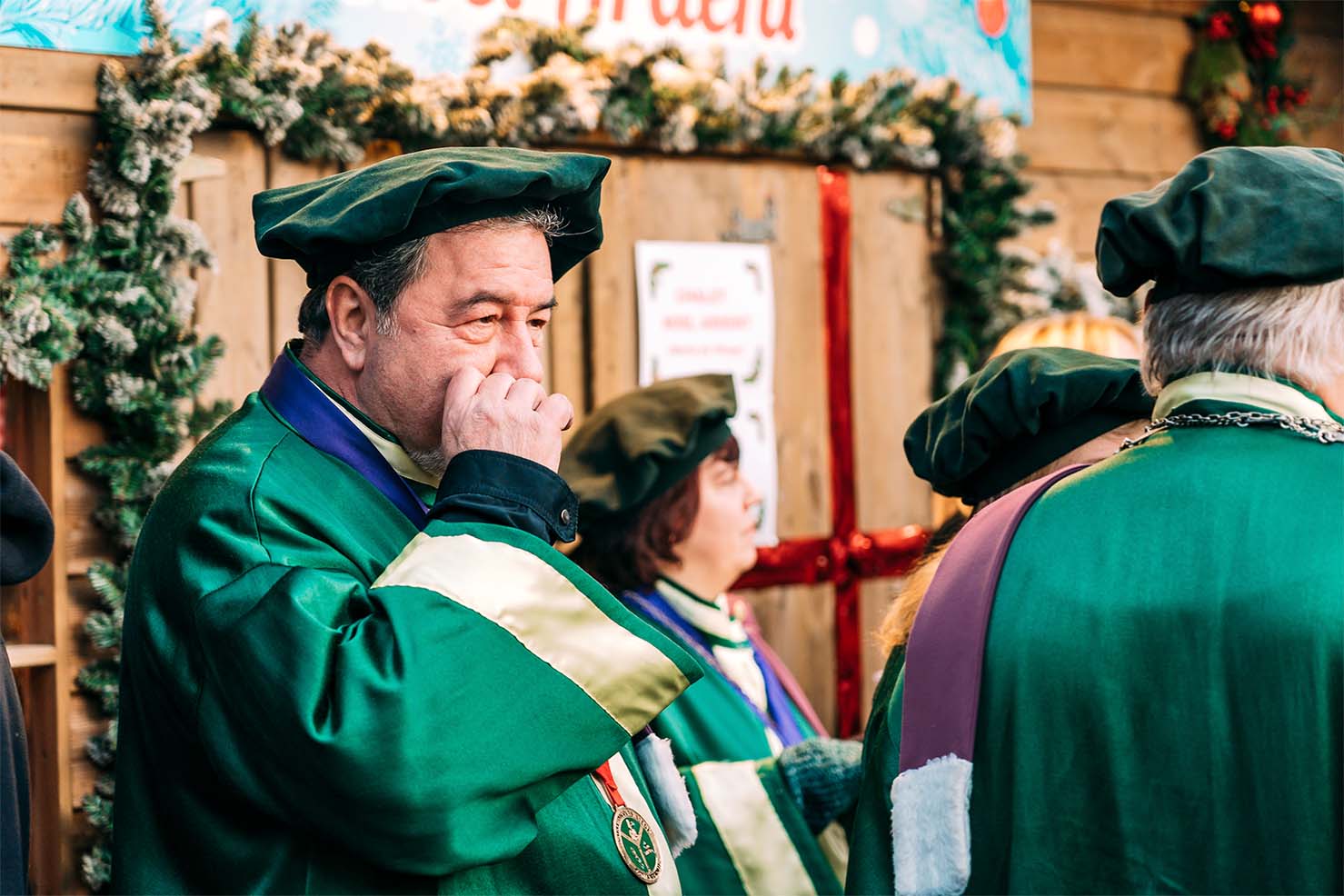 The soul of Christmas in Liege

In keeping with the long-standing Germanic tradition of Christmas markets, the Christmas Village and the Christmas Skating Rink in Liège recreate the magical spirit of the Christmas season in the heart of the city, with the aim of promoting Christmas crafts and highlighting festive gifts and decorations.

The Christmas Village and the Christmas Skating Rink, however, remain true to the Latin character typical of Liège and innovate with a festive and convivial atmosphere, thanks to gastronomic chalets equipped with heated terraces, a specific feature that sets them apart from their German and Alsatian counterparts.

The Christmas Village Council, led by its "Mayeûr", is careful to defend the traditions and language of Liège and Wallonia. 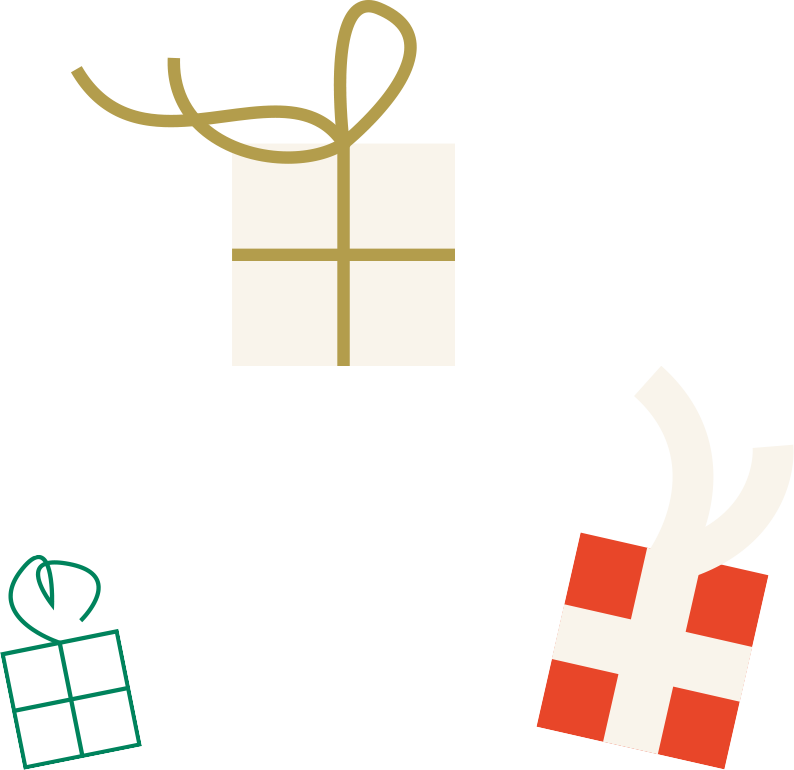 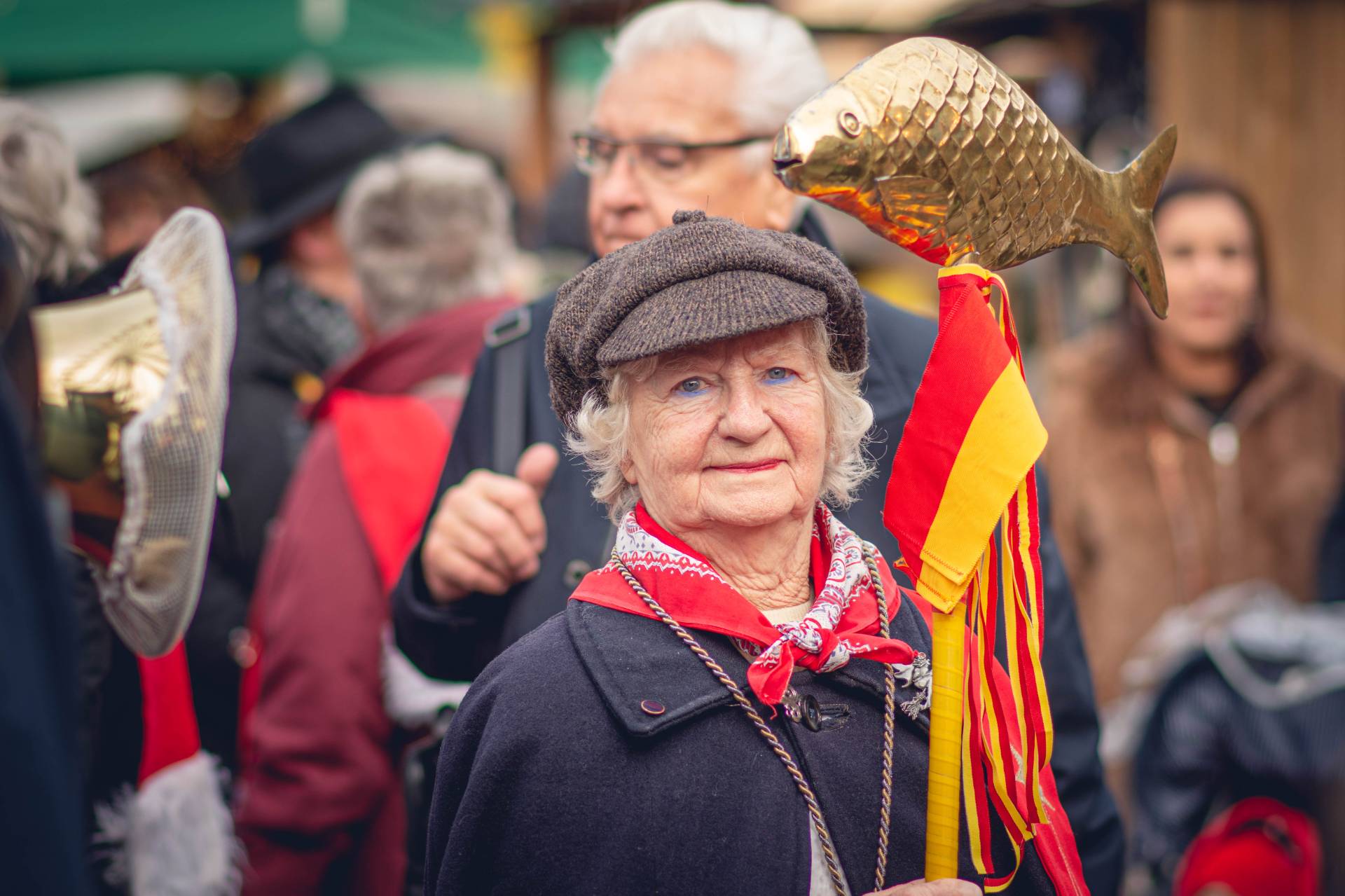 THE SOUL OF CHRISTMAS IN LIÈGE

What characterises the Liege Christmas Village is that it has a real heart, which beats within its arteries. For Liège is in fact home to a real village, with its neighbourhoods, the joyful laughter and Gallic quarrels of its "citizens" (i.e. its exhibitors), its church with its nativity scene brought to life by Liège puppets, its town hall drowned in pèket and good humour, and... its Village Council, which is responsible for bringing the Village to life and developing a series of typically Liège folkloric activities there.

Faithful to its tradition, the Village Council, led by its good-natured Liège Mayeûr, Maurice Wilkin, will proceed with the induction of many honorary citizens and ambassadors of the Village. The Village Councillor is easily recognisable by his red epitome bordered with ermine and stamped with one or two stars, his cup of "Ardent" pèket in his hand, his hymn composed by the Village bard Michel Azaïs, which he sings loud and clear, and his medal representing the symbols of Tchantchès, the bottle of pèket, the staircase, the star, the fir tree and his motto, which is proudly illustrated on a gleaming badge: "Tos les djous Noyé! "("Every day Christmas!")! 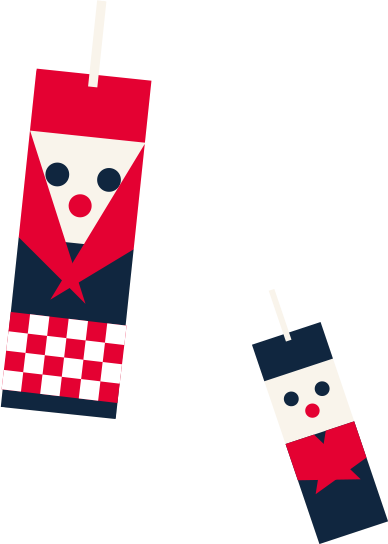 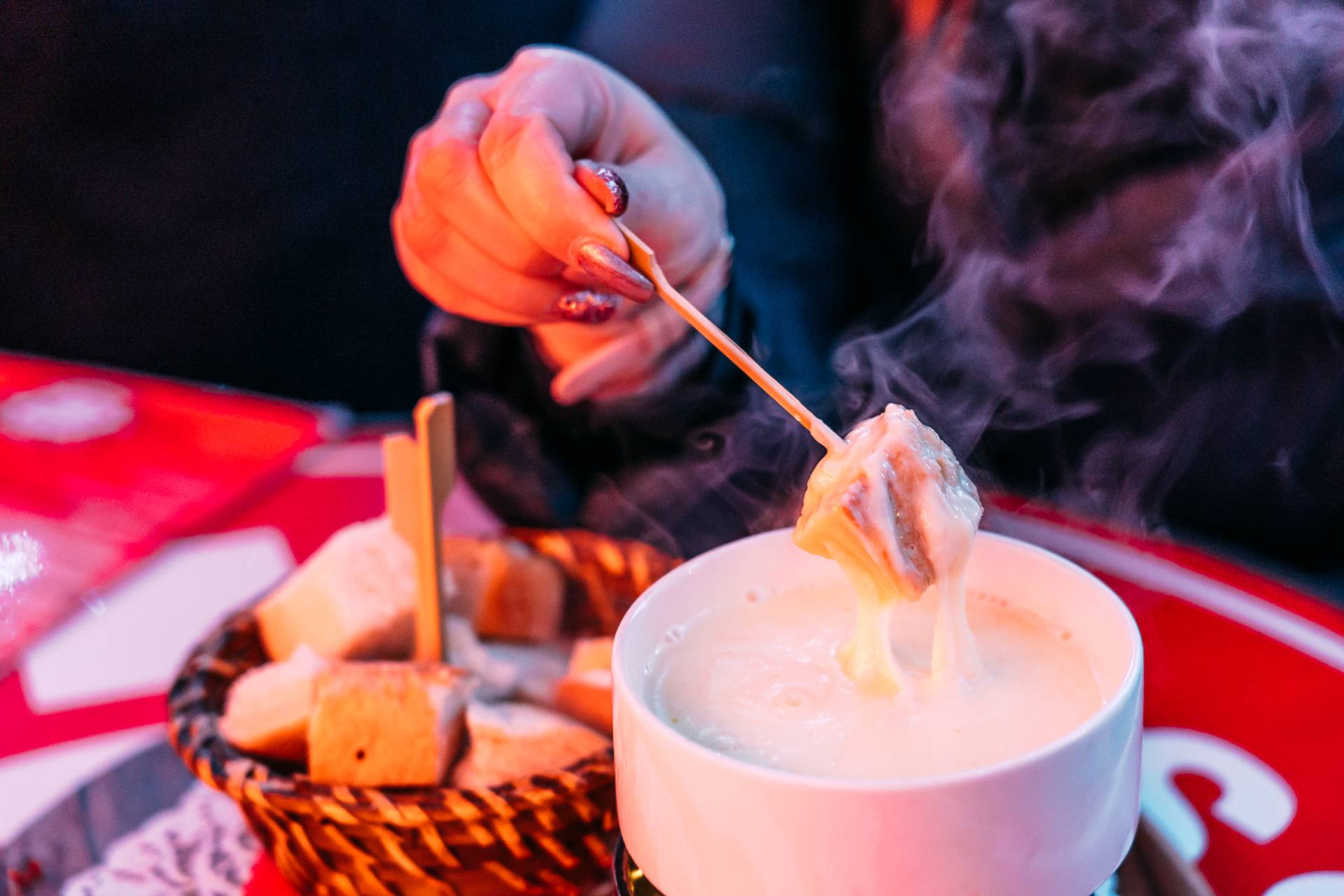 Let's sort it out together

Since 2016, the Village and the Christmas Ice Rink have been working to reduce their environmental impact.

Our ambition is to achieve "zero waste" together.

Single-use plastic tableware is banned, in favour of reusable or compostable tableware; the remaining waste, which is being greatly reduced, is sorted and sent to treatment or recovery centres. 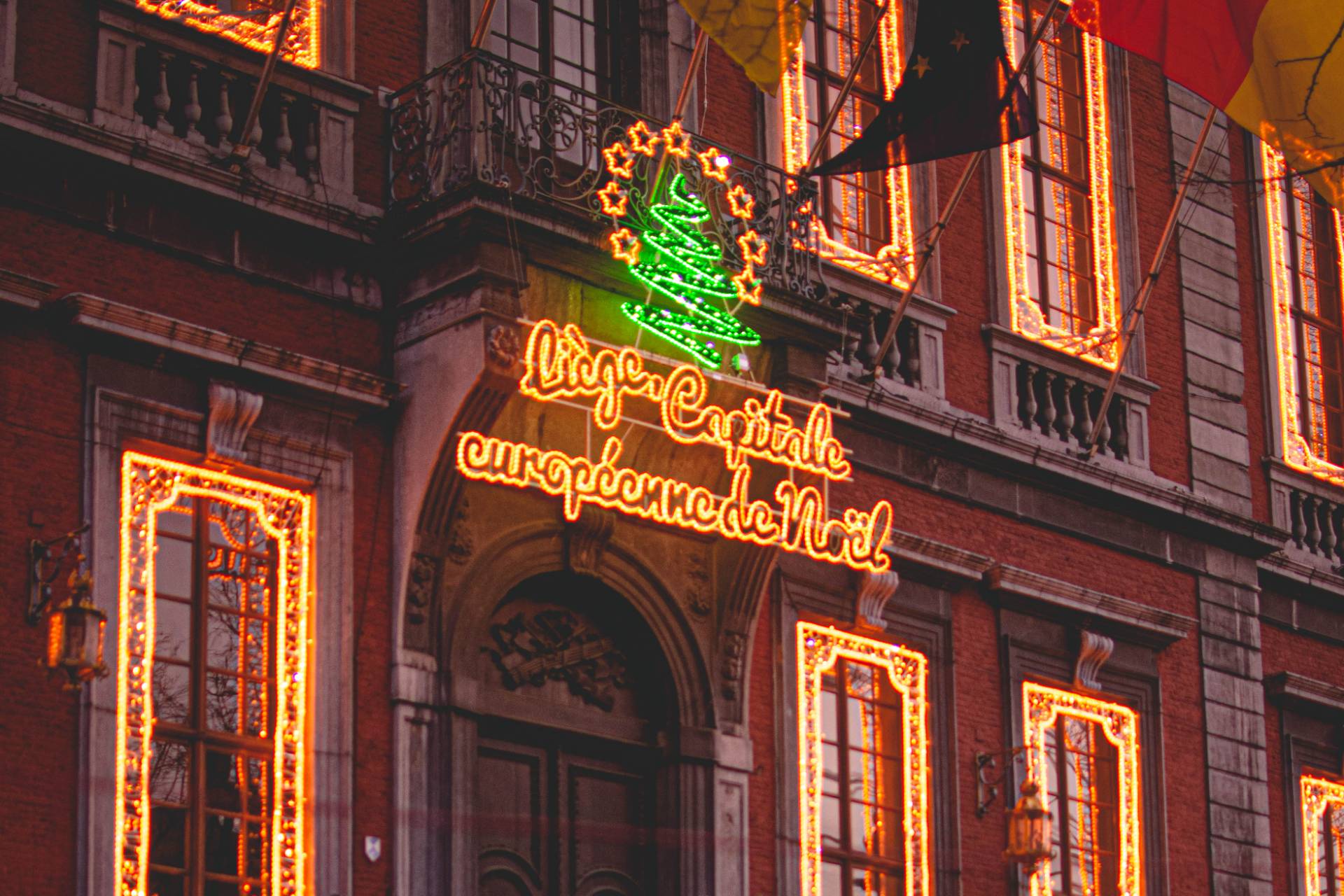 In the heart of the Euregio, near Maastricht and Valkenburg, Aachen and Köln, Hasselt and even Strasbourg, on the route to the German Christmas markets, Liège has been named "European Christmas Capital" in 2018! 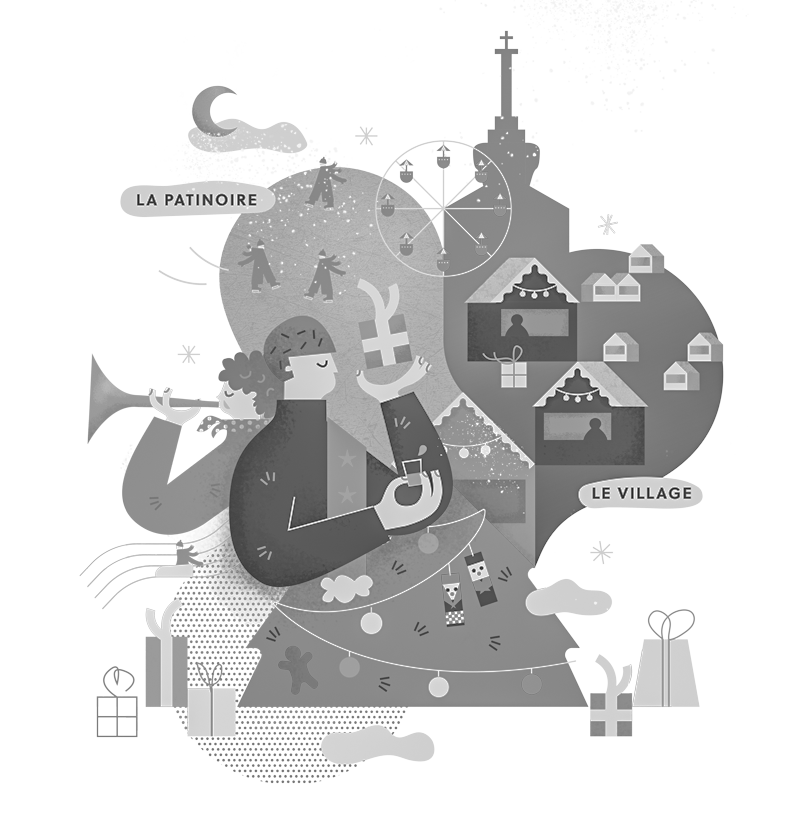 Organised in the framework of

With the valuable support of 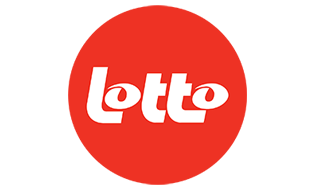 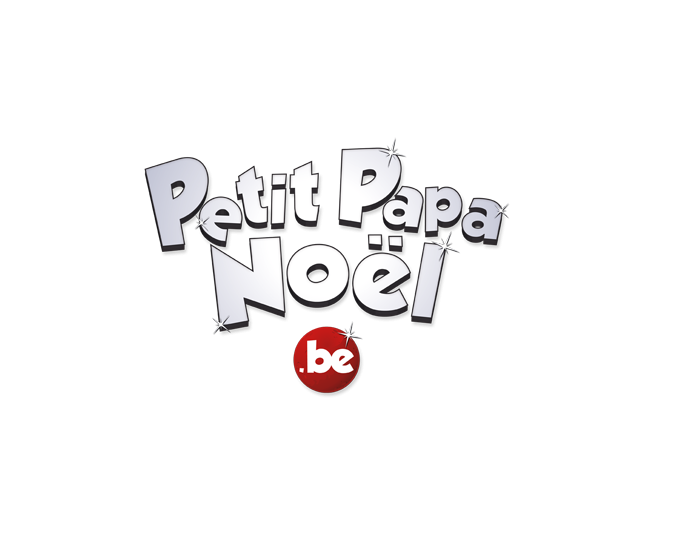 Capitale Européenne de Noël
Thank you! Your submission has been received!
Oops! Something went wrong while submitting the form.
Privacy policy